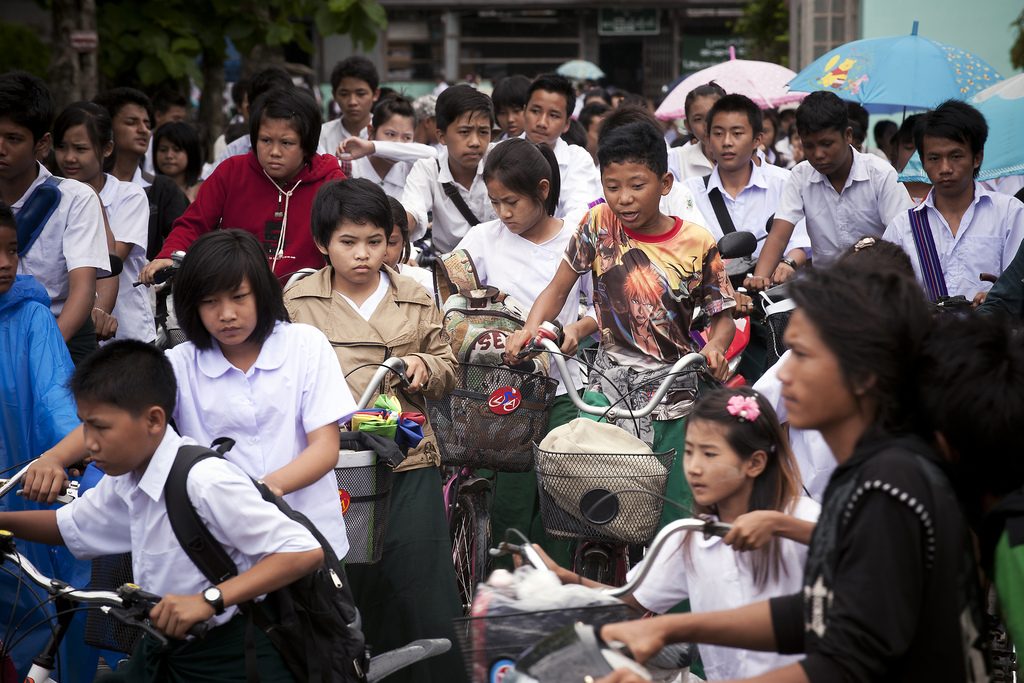 The 2014 Myanmar Population and Housing Census show that Myanmar’s total population was 51.48 million. This number includes an estimated 1.2 million people who were not enumerated in specific locations within the country. The current total population size represents an increase of 46 percent  over the total population recorded in the 1983 census, which was the last national census conducted in Myanmar.1

One unique feature of a census is its ability to provide information down to the lowest administrative level. Such information is vital for planning and evidence based decision-making at every level.

The last census was conducted by the Ministry of Immigration and Population with financial and technical assistance from the United Nations Population Fund (UNFPA) and development partners. 5These censuses recorded:

Censuses are carried out through house-to-house visits over a ten-day period. The last Census was conducted from 29th March to 1010 April 2014. The census enumeration aimed to count all persons who were within the borders of Myanmar on the night of 29th March 2014, including foreign diplomatic corps and their families. Their number is less than 1,000 and is included as a special area under Nay Pyi Taw Council.6

The population density of Myanmar is 76 persons per square kilometer. As the largest country by geographical area in mainland Southeast Asia, Myanmar has one of the lowest population densities in the region, comparable to Cambodia and Malaysia.7 With the increase in population in all States and Regions, the population density has increased throughout the country. Increases are most pronounced in areas of greater urbanization. Yangon, the commercial capital of Myanmar, is also the most densely populated area in the country.