A Special Economic Zone (SEZ) is an area within or across national boundaries that is administered under special rules. They come in different forms, which in Myanmar include free zones and promotion zones, as well as the potential for the creation of other types of zones as need be.1

The concept of SEZs in Myanmar began with the Thilawa and Dawei SEZs. Studies to determine whether developing these SEZs in Myanmar would be possible began in the mid-1990s.2 However, the Thilawa SEZ was not completed until 20153, and the Dawei SEZ has been suspended due to broken agreements about financial obligations. The cancellation of the contracts to develop Dawei SEZ with the Italian-Thai Development Public Co. Ltd (ITD) was announced by the Myanmar government in early 2021. 4 A third SEZ, the Kyauk Phyu SEZ, was announced in 2013 and is also currently being developed.5 In August 2021, the military regime invited bids to provide legal services to the Kyaukphyu Special Economic Zone (KPSEZ) and deep-sea port project. 6 An agreement with China for a fourth SEZ, Myitkyina Economic Development Zone (also known as the Namjim Industrial Zone), was signed at the end of 2019, but the project was cancelled.7 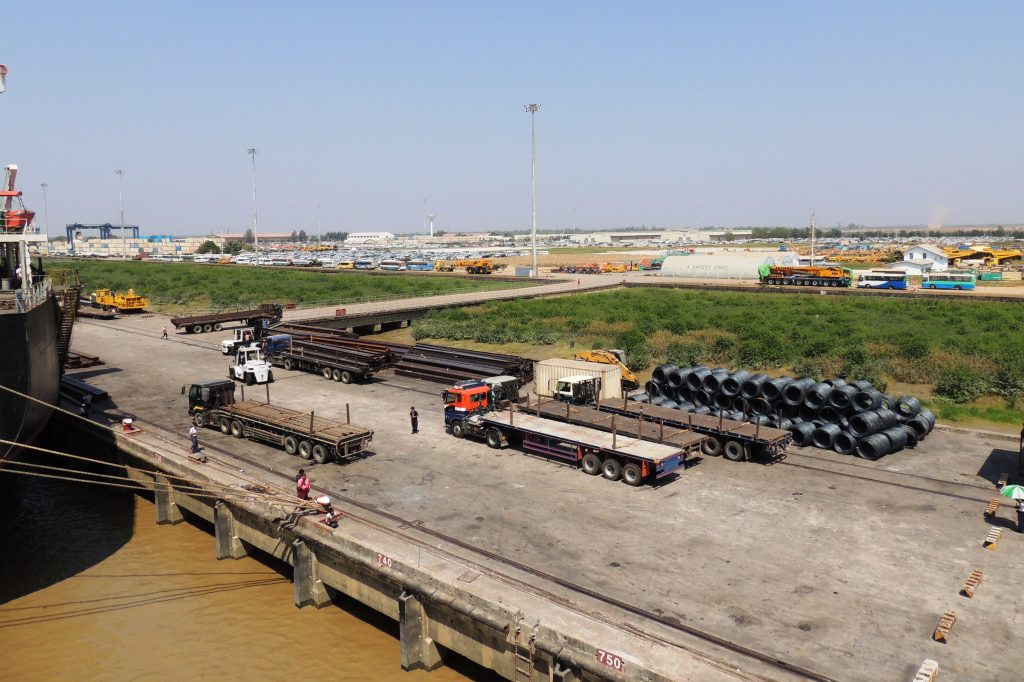 The rules governing SEZs are intended to be investor and business friendly, and often differ significantly from the national laws. In Myanmar, some of these differences include breaks on tax and duties and the ability for foreigners to be 100% owners or investors; however, the existing labour standards and environmental requirements set out in laws still apply.8 The SEZs in Myanmar are governed by a structure that is both centralized and decentralized, which means that the Myanmar government shares responsibilities with management committees specific to each SEZ.9 The legislative framework that sets out this and other legal aspects of SEZs is the Myanmar Special Economic Zone Law, 2014. For more on the law as it relates to SEZs, see our page on the legislative framework for SEZs in Myanmar.

SEZs are considered a core part of trade and investment policy for countries in the Lower Mekong Region, Myanmar included. SEZs are included and specifically encouraged in the 2016 Investment Policy.10 The law indicates that SEZs are intended to help Myanmar in supporting the national economic development plan, boosting employment, and promoting domestic and foreign investment.11Major investors in Myanmar SEZs include Japan (Thilawa), and China (Kyauk Phyu, Namjim).

The Dawei SEZ was originally set to be located in the Tanintharyi Region, indicated on this map. Like Thilawa SEZ, it was to include a deep-sea port. Image via Wikimedia, licensed under CC BY-SA 3.0.

SEZs are considered by multilateral development banks, such as the ADB, to be tools of development that, if designed and regulated properly, could continue to bring in foreign investment, encourage better policy reforms, and improve domestic industries. 12 In Myanmar, these benefits remain to be seen, since of all of the expected SEZs, only Thilawa SEZ is operational.

Although recommended as a method of sustainable development, the potential benefits are not seen by all. Many SEZs in Southeast Asia are poorly planned, and became enclaves with few links to the economy of the country it is in.13 For example, roads that had been planned to Dawei SEZ had impacted local communities, due to insufficient access to information, impacts on livelihoods, and expropriation of land.14

Further, despite the SEZ Law indicating that environmental and labour laws are to be followed, NGOs such as Earthrights International reported violations at the Dawei SEZ during the construction period.15 Potential for other human rights violations had also been identified by critics.16