In 2014, Myanmar carried out its latest Population and Housing Census, the first to be conducted in three decades. The 2014 census shows that the country had over 51.4 million inhabitants at the time of the survey. Of these, over 24.8 million were males and 26.6 million were females. 1

71 percent of of the population are living in rural areas and 29 percent in urban areas. According to the census data. People in the working age group 15-64 years account for 68.3 percent, while children in the age-group 0-14 years and old people over the age of 65 years account for 25.4 per cent and 6.3 per cent respectively. 3 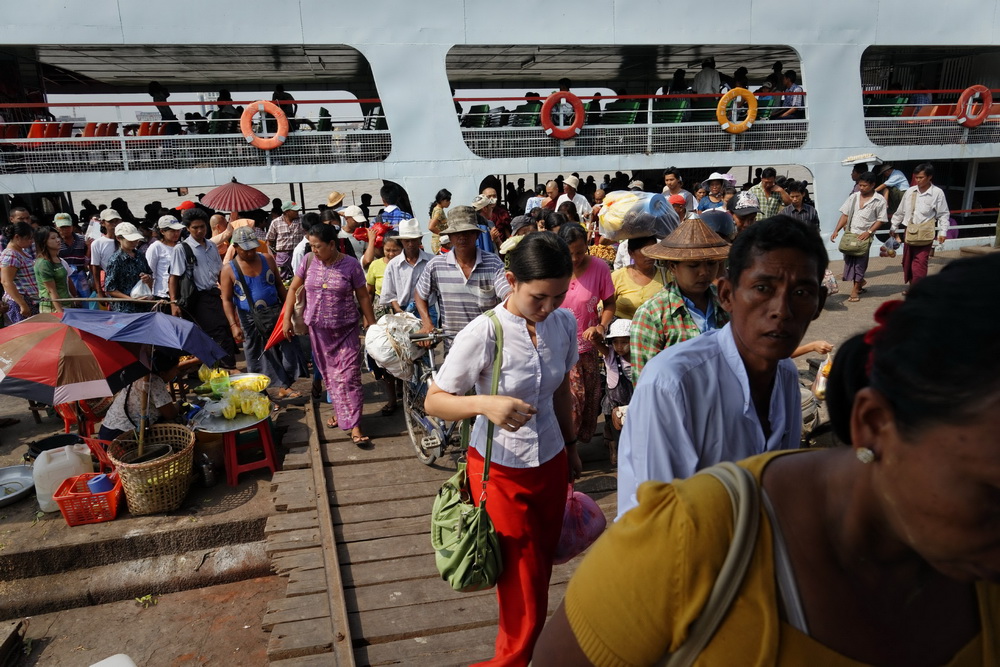 Myanmar’s population density was calculated to be 76 people per square kilometer. According to the United Nations Statistics Division, the total area of Myanmar is 676,577 km2.4 Population density has increased in all states and regions throughout the country, and increases are most pronounced in areas of greater urbanisation. The most densely populated area, Yangon, is also the commercial capital of Myanmar.

The labor force participation rate for the people older than 15 is 67 percent, with a higher rate of men than women in the labor force, at 81.7 percent  and 47.1 percent respectively. 5

The 2014 Myanmar Population and Housing Census shows that for every 1,000 children born in Myanmar, 62 die before reaching their first birthday. This rate is higher in rural areas than in urban areas. The under-five mortality rate is 72 at the Union level with the same pattern at both the State and Region level. Total life expectancy at birth for Myanmar is 66.8 years. 8